Girls football continues to grow at a great pace right across the world. Carlisle City have the following girls' teams for the 2014/15 season. They cover age-groups from under 10s up to under 16s.

For more details on each age group, see the following-

Training is also arranged for under 8s girls - on Wednesdays at Bitts Park from 6.00 pm 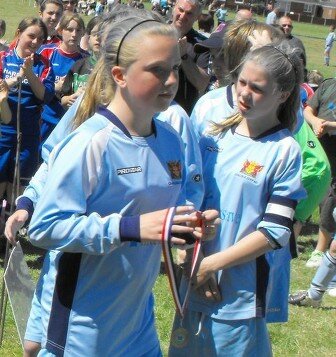 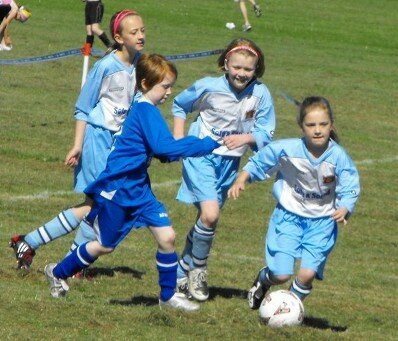 You are viewing the text version of this site.

To view the full version please install the Adobe Flash Player and ensure your web browser has JavaScript enabled.

You need Flash to use this feature